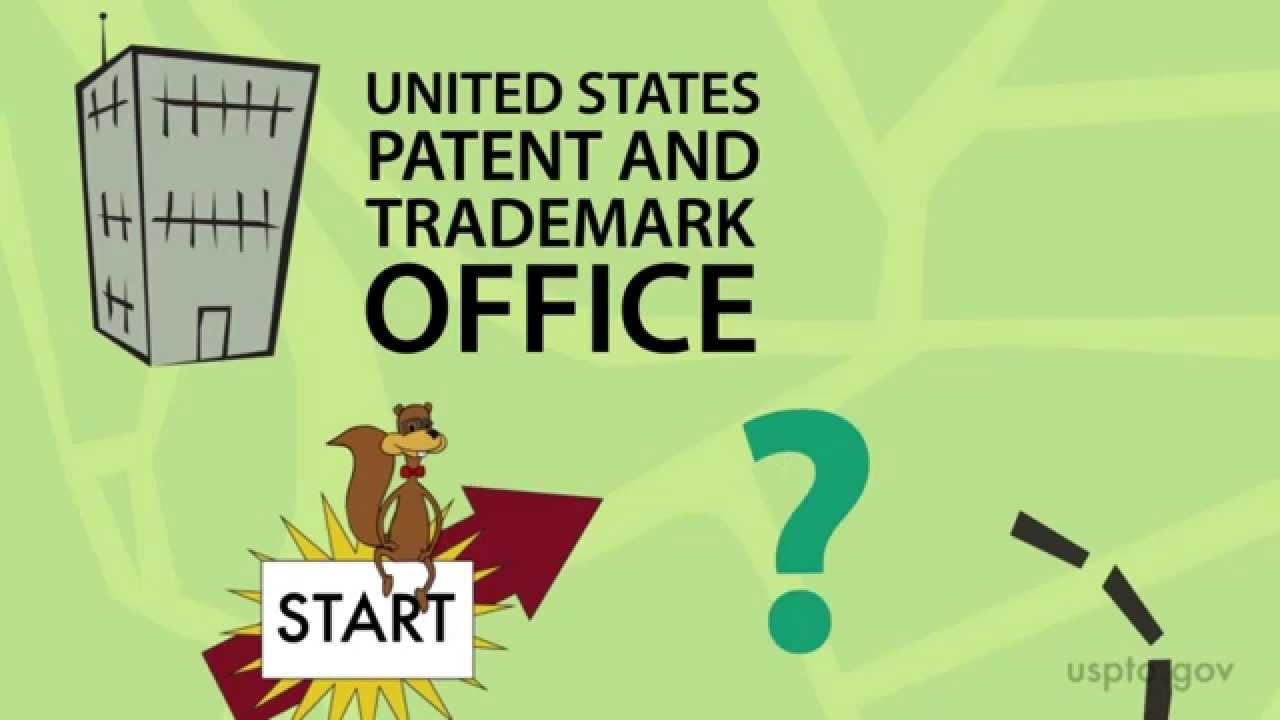 Roadmap to Filing a Patent Application

WHAT IS A PATENT AND WHAT RIGHTS DOES A PATENT GIVE ME? Expand

A patent for an invention is the grant of a property right to the inventor, issued by the United States Patent and Trademark Office. Generally, the term of a new patent is 20 years from the date on which the application for the patent was filed in the United States or, in special cases, from the date an earlier related application was filed, subject to the payment of maintenance fees. U.S. patent grants are effective only within the United States, U.S. territories, and U.S. possessions. Under certain circumstances, patent term extensions or adjustments may be available.

WHAT IS AN INVENTION? Expand

An invention is defined by the USPTO to be “any art or process (way of doing or making things), machine, manufacture, design, or composition of matter, or any new and useful improvement thereof, or any variety of plant, which is or may be patentable under the patent laws of the United States.”

An inventor is further defined to be “one who contributes to the conception of an invention. The patent law of the United States of America requires that the applicant in a patent application must be the inventor.”

WHAT ARE THE DIFFERENT TYPES OF PATENTS? Expand

WHO MAY APPLY FOR A PATENT? Expand

WHAT RESOURCES ARE AVAILABLE FOR THE PRO SE APPLICANT? Expand

The Pro Se Assistance Program is the United States Patent and Trademark Office's comprehensive pilot to expand outreach to inventors who file patent applications without the assistance of a registered patent attorney or agent (also known as "pro se" filing).

HOW MUCH DOES IT COST TO FILE? Expand

A patent application is subject to the payment of a basic fee and additional fees that include a search fee, an examination fee, and issue fee. Consult the USPTO website for the current fees.

Most of the fees are subject to change in October of each year.

HOW IS A PATENT DIFFERENT FROM A TRADEMARK OR COPYRIGHT? Expand

A trademark on the other hand is “a word, name, symbol, or device that is used in trade with goods to indicate the source of the goods and to distinguish them from the goods of others.”

Copyright is defined as “a form of protection provided to the authors of "original works of authorship" including literary, dramatic, musical, artistic, and certain other intellectual works, both published and unpublished.”

Thus, a patent protects the manufacturing and sale of an invention, a trademark protects a symbol or name, and copyright protects “works of authorship”.

WHEN I FILE, DO I GET PROTECTION IMMEDIATELY? Expand

The protection afforded by a patent does not start until the actual grant of the patent.

SHOULD I KEEP MY INVENTION A SECRET OR DISCLOSE IT IN A PATENT? Expand

The only exception to this would be a trade secret, defined as “information and can include a formula, pattern, compilation, program, device, method, technique or process.” But a trade secret does not protect the information from discovery and use by another. It only protects from unauthorized disclosure.

Trade secret protection is an alternative to patent protection. Patents require the inventor to provide a detailed and enabling disclosure about the invention in exchange for the right to exclude others from practising the invention for a limited period of time. Patents do expire, and when that happens the information contained within is no longer protected. However, unlike trade secrets, patents protect against independent discovery. Patent protection also eliminates the need to maintain secrecy. While most anything can be kept secret, there are limitations on what can be protected by a patent. If a given invention is eligible for either patent or trade secret protection, then the decision on how to protect that invention depends on business considerations and weighing of the relative benefits of each type of intellectual property. 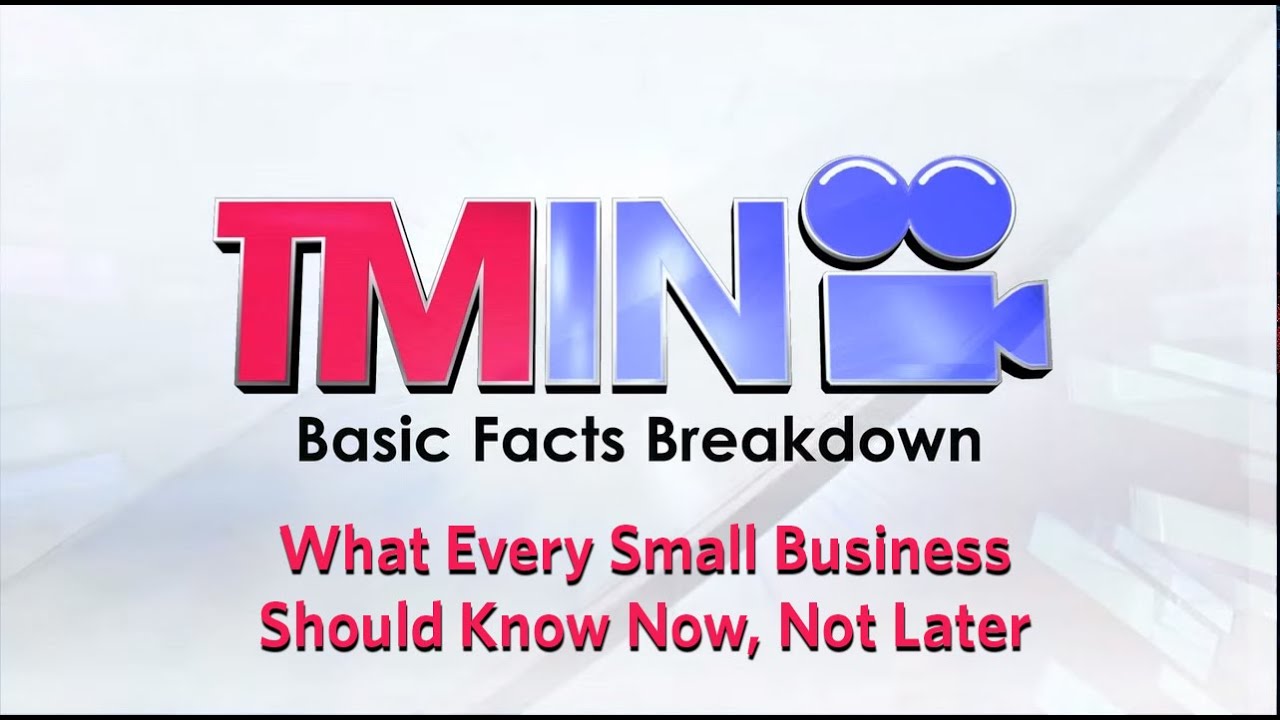 What Every Small Business Should Know

WHAT IS A TRADEMARK OR SERVICEMARK? Expand

A trademark is a word, name, symbol, or device that is used in trade with goods to indicate the source of the goods and to distinguish them from the goods of others. A servicemark is the same as a trademark except that it identifies and distinguishes the source of a service rather than a product. The terms “trademark” and “mark” are commonly used to refer to both trademarks and servicemarks.

Trademark rights may be used to prevent others from using a confusingly similar mark, but not to prevent others from making the same goods or from selling the same goods or services under a clearly different mark. Trademarks that are used in interstate or foreign commerce may be registered with the USPTO. The registration procedure for trademarks and general information concerning trademarks can be found in the separate book entitled “Basic Facts about Trademarks.”

HOW IS A TRADEMARK DIFFERENT FROM A PATENT OR COPYRIGHT? Expand

A trademark on the other hand is “a word, name, symbol, or device that is used in trade with goods to indicate the source of the goods and to distinguish them from the goods of others.”

Copyright is defined as “a form of protection provided to the authors of "original works of authorship" including literary, dramatic, musical, artistic, and certain other intellectual works, both published and unpublished.”

Thus, a patent protects the manufacturing and sale of an invention, trademark protects a symbol and/or name and copyright protects “works of authorship”, or artistic works.

HOW LONG DOES A TRADEMARK REGISTRATION LAST? Expand

HOW LONG DOES IT TAKE TO GET A TRADEMARK? Expand

It is difficult to predict exactly how long it will take an application to mature into a registration, because there are so many factors that can affect the process. Generally, an applicant will receive a filing receipt approximately three weeks after filing, which will include the serial number of the application. All future correspondence with the USPTO must include this serial number. You should receive a response from the Office within six to seven months from filing the application. However, the total time for an application to be processed may be anywhere from almost a year to several years, depending on the basis for filing, and the legal issues which may arise in the examination of the application.

HOW MUCH DOES IT COST TO GET A TRADEMARK? Expand

The filing fees for an application filed electronically through the Trademark Electronic Application System(TEAS) are as follows:

The fee for applications filed on paper is $375 per class of goods or services.

If your application is filed based on a bona fide intent to use the mark in commerce, additional documents and fees will be required at a later time.

WHEN IS MY TRADEMARK PROTECTED? Expand

The registered trademark symbol may only be used once the mark is accepted and registered. However, your right to use the mark begins as soon as you use it in commerce providing that no one has previously registered or used the same mark.

IS REGISTRATION OF MY MARK REQUIRED? Expand

No. You can establish rights in a mark based on legitimate use of the mark. However, owning a federal trademark registration on the Principal Register provides several advantages, e.g.

WHEN CAN I USE THE TRADEMARK SYMBOLS TM, SM AND ®? Expand

CAN I FILE MYSELF WITHOUT AN ATTORNEY? Expand

Yes. But you must comply with all of the regulations and requirements of the trademark Statutes and Rules.